Unifor Local 88 Communications Committee Co-Chair and Websteward for unifor88.ca and oxfordlabourcouncil.ca That consumes pretty much all of my free time.
View all posts by Allan Fisher → 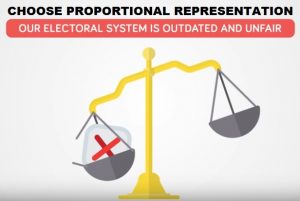